Tilawat E Quran means that you can recite the Quran on the daily basis. Quran is the best book for Muslims which they read on the daily basis. Quran is the most precious book in the world and those who believe have the favor of Allah. If you want to recite the Quran then you first have to learn the Quran. Meaning of the Quran. We as an online Quran Academy is providing the facility to those students who want to learn the Quran.

The holy Quran is the gift of Allah for the Muslims and the whole world. Every Muslim can do tilawat e Quran in daily life. Recitation of the Quran is the belief to know the ALLAH. The Holy-Quran is divided into 30 chapters with 114 surahs in it. The longest surah is surah-Al-Bakra with 286 verses and the smallest is surah Al-Qusar with only 3 verses. 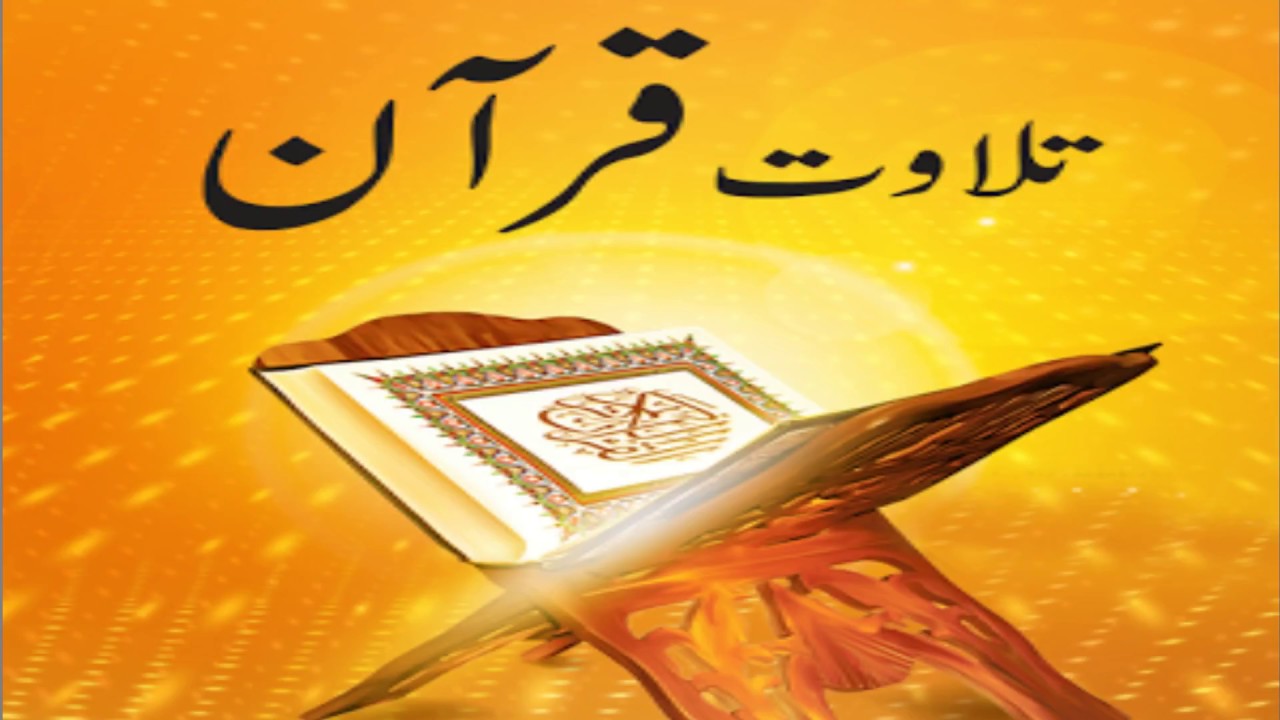