Islam is a faith. If one desires to understand the solution to the question “what is Islam?” in plain words we will outline Islam as follows; “The religion of Islam means that the acceptance of and obedience to those teachings of Allah that He unconcealed to His Last Prophet, Muhammad S.A.W.

The word ‘Islam’, in Arabic, means submission and peace. As a term, ‘Islam’ refers to the Message which was revealed to Muhammad S.A.W by Allah Almighty. And a ‘Muslim’ is the one who believes in everything which is revealed on Muhammad S.A.W by Allah. So Islam has not only taught us the worships, rather it gives us a unique and comprehensive ideology. That guides the human being in each and every step of their life. So, Islam sets its rules and limits, and it is based on a creed or doctrine which is not manmade but is it gifted by Allah.

How does the Islamic system operate?

Islam, with specific understanding, leads human beings through a method. Shariah is called the structure of Islam. The Shariah is a collection of laws and regulations that Islam gives to mankind as guidelines for life’s affairs. The Shariah contains all the terms and requirements of the rules that a man wants in his life, such as how to read Namaz or how to fast. It would not only have this, but it has guided the individual in his personal life, such as how to live in a society and how to make money. The Shariah is created by the compilation, through the Quran and Sunnah, of standards provided by Allah.

Who is Islam’s Prophet?

The Prophet of Islam is Muhammad. He was born in Arabia. The most naive of their day, so he found his country and transferred them to the noblest, learned, and afraid of Allah. In his personality, he was matchless. So, Describing his character, a companion says, “He was never hard.” In public, he never lifted his voice or used foul words. He had not returned evil with evil, he had forgiven and forgiven. He did not use his fist to attack a woman or servant.

If he was insulted, he would not get furious, nor would he take vengeance. He just got angry because, in that situation, he replied, people, transgressed the rules and limits of Allah. A preference of two matters was not granted to the Prophet, only that he preferred the simpler of the two, as long as it was not a sinful act. He would be the furthest away from that if the act were a sinful act. He’d keep his clothes clean, milk his goats, and serve himself.

In Islam, what is Fundamental Worship?

So, In the Islamic religion, prayers are the most appropriate form of worship. For any adult Muslim, Islam makes it mandatory. But it must be observed that the prayers of Muslims vary from those of other faiths.

What are Islam Teachings?

Islam frequently reflects on the inner and outer life of a human being. So, that is why it contains instructions that, if correctly followed and exercised, guarantee the harmony of body and soul of mind. Here are a few Islamic teachings:

3. None of you will be honestly told to believe until he wants what he wants for his brother. 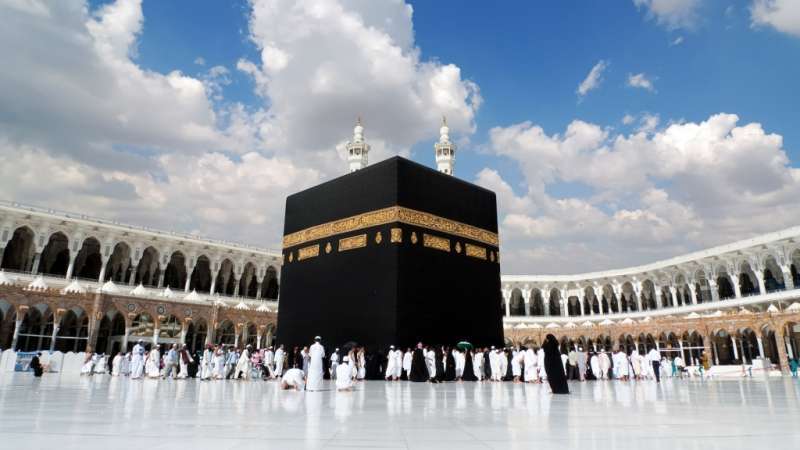