What is a Tajweed?

The Arabic word Tajweed linguistically means ‘proficiency’ or ‘doing something well’. It comes from a similar root letter as the word Jayyid, which means ‘good’. once applied to the Quran, it suggests that giving each letter of the Quran its rights and dues of characteristics after we recite the Quran and observing the rules that apply to those letters in different things.

At the time of the Prophet Muhammad (S.A.W), there was no need for people to review Tajweed. As a result tajweed was introduced so that they can understand properly. Therefore it absolutely was natural for them.

Once the Arabs started compounding with the non-Arabs and as Islam unfold, mistakes within the Quranic recitation began to look, therefore the scholars had to record the foundations.

Now, as a result of the everyday Arabic that Arabs speak has modified most from Classical Arabic with that the Quran was discovered, even the Arabs need to study Tajweed.

The purpose of  Tajweed

The Quran is the word of Allah, and its every word is from Allah.  The aim of Tajweed, in essence, is to form the speaker expert in reciting the Quran, observing the proper pronunciation of each letter with the rulings and characteristics that apply to that, without any exaggeration or deficiency.

Through this, the speaker will recite the Quran in line with the means of the Prophet Muhammad (S.A.W). Who received it from Jibreel who received it from Almighty Allah within Classical Arabic. Each Arabic letter contains a Makhraj (an exit or articulation purpose from that it originates) and Sifaat (attributes or characteristics).

Knowing the Makhraj and Sifaat of every letter is an important part of Tajweed. Generally, two letters have very similar exits, which makes mixing them up straightforward.

So, if an individual doesn’t understand the attributes of every letter. He might change the that means of the words in Quran recitation. Observing the rules of Tajweed in reciting prevents the speaker from creating mistakes in reciting the Quran. 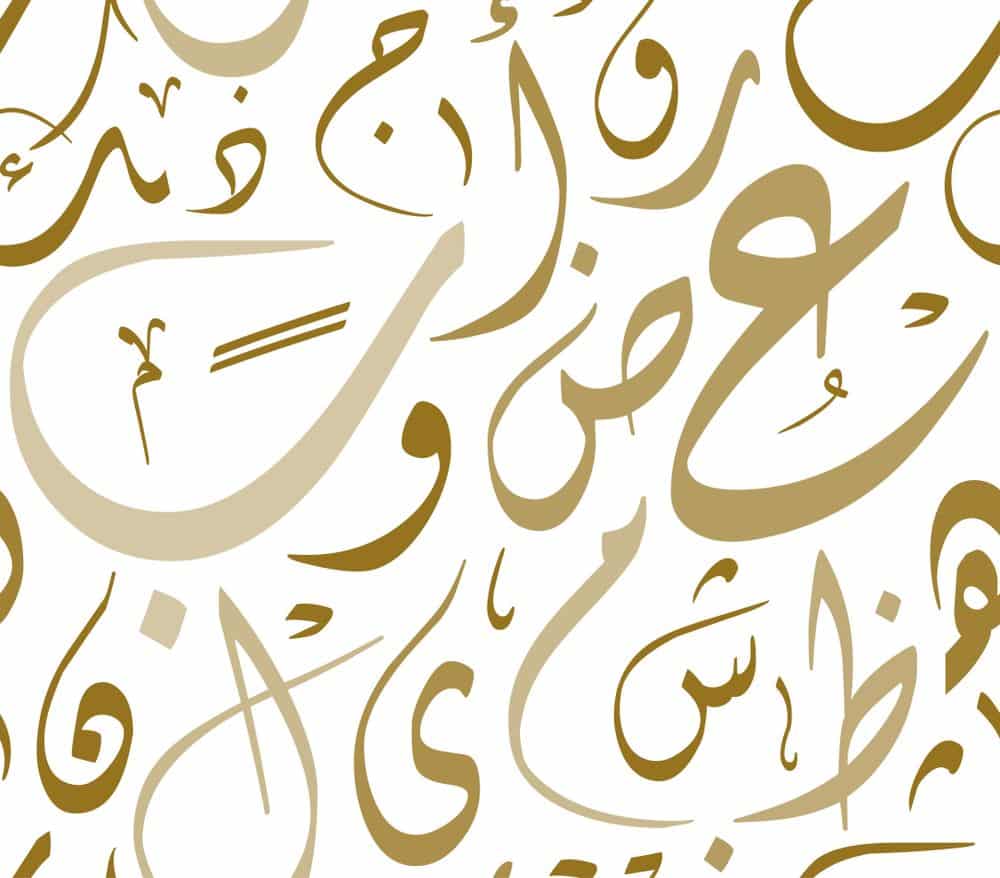